1. Table 2. Venue 3. Butterfly Fleur de Sel Caramel Cake 4. Flowers 5. Dress and Bouquet 6. Place Setting
I want to thank everyone who is kind enough to read my blog every day, its so lovely and humbling to know that so many people enjoy my ramblings each and every day. I thought that I would thank you by making a rustic wedding inspiration board, I think if we were ever to renew our vows I would get everyone and go to a farm and have a huge potluck party with the most delicious food, everything would be handmade and so simple, its also a good excuse to make a Butterfly Fleur de Sel Caramel Cake! xx
Click Read More for the delicious recipe from Poires au Chocolat
Butterfly Fleur de Sel Caramel Cake {via Poires au Chocolat}
I have to make this cake one day, I might just have to make it to celebrate our kitchen being finished!
If anyone does make this, send me a picture, I’d love to see how it turns out. xx

For the caramel:
112g granulated sugar
1 tbsp glycerine/corn syrup
70 ml water
140ml double cream
1/2 tsp fleur de sel
70ml sour cream
Put the sugar, glycerine and water together in a saucepan. Attach a sugar thermometer. Stir to dissolve the sugar as you bring it to the boil over a high heat. Meanwhile, heat the cream and salt in a small saucepan until the salt is dissolved and the cream has reached a boil, then remove and set aside. Keep going with the sugar until you reach about 350F - then try to keep the mixture at about this temperature until it reaches a deep golden brown. At this point, remove from the heat and let sit for a minute before whisking in the hot cream. Let the foam subside, then whisk in the sour cream. Leave to cool then store in a jar in the fridge.
For the cakes:
45g cocoa powder
90ml sour cream
200ml hot water
305g plain flour
1 tsp baking powder
1/2 tsp bicarbonate of soda
1/4 tsp fleur de sel
140g butter
165g granulated sugar
90g brown sugar
1 1/2 eggs, beaten
1/2 tsp vanilla

Preheat the oven to 160C. Grease and line three 6” tins (I only have one here - I split it three ways and did one after another). In a medium bowl, whisk together the cocoa powder, sour cream and hot water then put it aside to cool. Weigh out the flour, baking powder, bicarbonate of soda and fleur de sel  and sift into another bowl. In a mixer, beat the butter for 5 minutes. Add the sugar and beat for another 7 minutes, occasionally scraping down the sides - it should be light and fluffy. Slowly add the beaten egg, mixing well between addition. Add the vanilla and beat again.  Start adding alternate small amounts of the flour mixture and the chocolate mixture, starting and ending with the flour. Divide the batter. Bake for about 20 minutes or until the cake is springy to the touch and a toothpick comes out clean. Leave to cool for a few minutes before removing from the tin and leaving to cool on a wire rack. When cool, level out the tops with a serrated knife or cake knife.
For the icing:
112g granulated sugar
1 tbsp glycerine/corn syrup
35ml water
200ml double cream
225g dark chocolate
225g unsalted butter, still cool but soft
Before you start have all the ingredients measured out and the mixer standing ready. Make the caramel as you did for the fleur de sel caramel above, except that the cream doesn’t have salt in it. Instead of adding the sour cream, let it cool for a few minutes. While it cools, chop the chocolate and put it in the mixer bowl. Pour over the caramel mix. Leave for a few minutes then stir until smooth. Put into the mixer and beat on low until the mixer bowl is cool to the touch and the mixture has cooled down. Tip in the butter and turn the speed up to medium-high. Whip until the mixture is silky smooth, thick and whipped. Take out and put into the fridge until needed.
For the butterfly:
The process is similar to the one for the decoration on the Beautiful and Damned cake. I also creased the parchment paper along the joins between the body and wings so they folded easily and lightly greased the paper so it released. I made a foil mold of how I wanted the butterfly to sit before I piped it and then let it set in that position.
To assemble:
Place four strips of parchment paper over the plate you want to use. Put the first layer of cake on top of them. Spread with some of the caramel and then some icing. Add another cake layer, the caramel and icing and then the final cake layer. You can use a dowel to secure the layers at this point if you like (I used a wooden kebab stick, cut to size). Make sure they layers are straight and then add a crumb coat. Put in the fridge to firm for half an hour or so. I made the butterfly in the gap. Take out of the fridge and ice with the remaining icing. Position the butterfly, sprinkle with fleur de sel and put into the fridge to set for half an hour or so before serving.
(Serves 10-12) 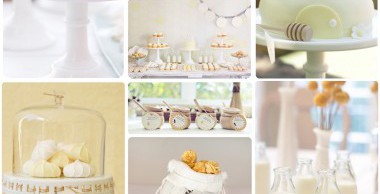 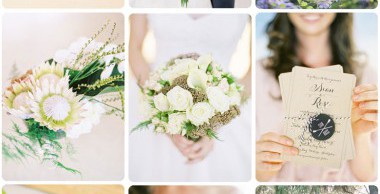 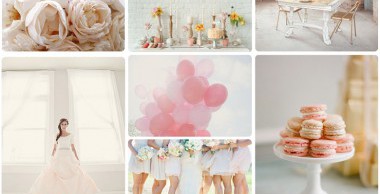 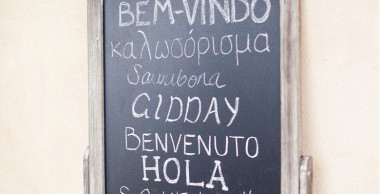