Is there anything more wonderful than sweet spicy ginger kisses filled with caramel buttercream - place them in a mason jar with twine and they would make the sweetest little Valentines gift for someone special! I made these oh so yummy ginger kisses for the summer shoot in New Zealand weddings, aren’t they they perfect little treat?! I hope that everyone had a truly wonderful and relaxing weekend, I’d love to hear what you got up to. x
Click read more for the recipe.

1 cup self-raising flour
1 cup plain flour
3 teaspoons ground cinnamon
2 teaspoons ground ginger
1 teaspoon ground nutmeg
1 teaspoon baking soda
1 cup vegetable oil {I used olive oil as I didn’t have any vegetable oil and the results were the same}
1 cup lightly packed brown sugar
4 eggs
1/2 cup golden syrup
2 tablespoons vanilla essence
Preheat oven to 160°C. Butter and flour 12 shallow rounded cupcake trays – or whoopee pie trays.
In a large mixing bowl, add the flours, spices and baking soda and whisk until combined then make a well in the center of the dry ingredients. In a large pouring jug, whisk oil, sugar, eggs, syrup and vanilla until combined. Pour this mixture into the dry ingredients and with a electric mixer mix on a low speed until combined.
Spoon batter into the prepared cake tins, only fill half way, and bake for around 15-20 minutes, or until a skewer comes out clean when interred into the center of the mini cakes. Allow to cool in tin for around 5 minutes, before turning out onto a wire rack. Allow to cool completely before icing

5 large egg whites
1 cup plus 2 tablespoons superfine granulated sugar
500g salted butter, cut into cubes to soften
2 tablespoons vanilla essence
Caramel sauce to taste
Before you start you need to wipe the bowl and beater of an electric mixer with paper towel and vinegar, to remove any traces of grease. Add egg whites and sugar and whisk to combine, place over a pot of simmer water (not boiling). Whisking constantly, until the temperature reaches 140 degrees F – if you don’t have a candy thermometer, until the sugar has completely dissolved and the mixture is very runny and the bowl is uncomfortable to touch.
With a whisk attachment on a electric mixer, begin to whip on a medium speed until the mixture is thick, glossy and sift peaks have formed and the bowl is cool to touch. Switch over to paddle attachment and, while mixing on continuous medium speed, gradually add softened butter until combined, mix until it is silky smooth – if it start to curdle, keep mixing and it will come back to smooth. You can’t over beat this icing, it will just get silkier and whiter the longer you beat it. Add the caramel to taste and mix well using the beater.

Once cool, using a bread knife very gently slice each cake in half down the middle. Using a 1m tip, pipe your caramel buttercream onto one of the cut sides and gently sandwich with the other cut side – repeat until all done. Enjoy with a warm cup of tea. 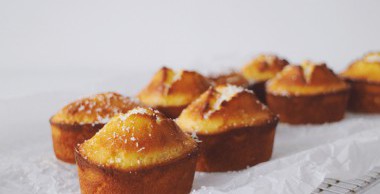 Lemon and Coconut perfection - a perfect recipe for afternoon tea 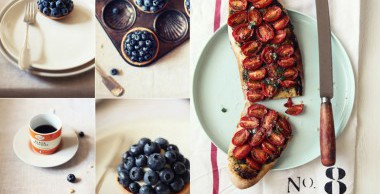 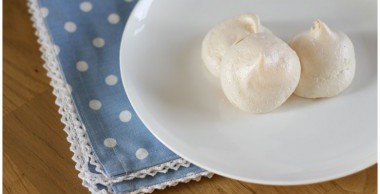 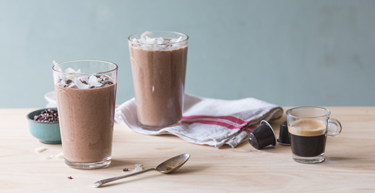 No matter how busy or relaxed your mornings are, it's lovely to start them with Nespresso coffee and delicious food. 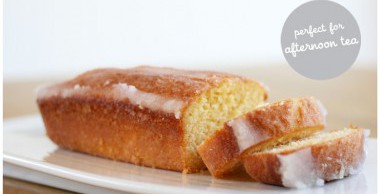