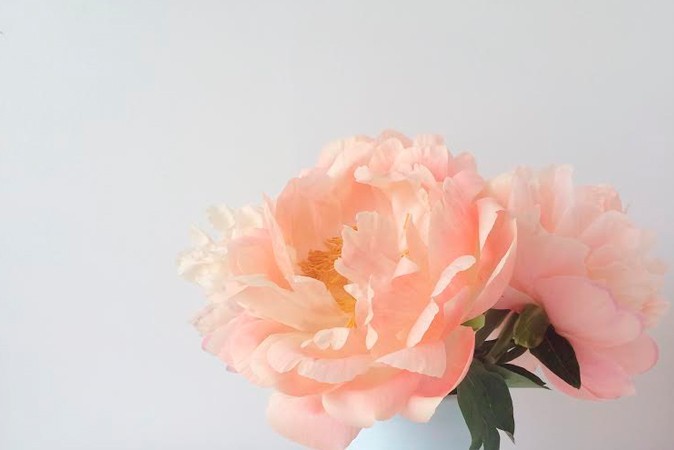 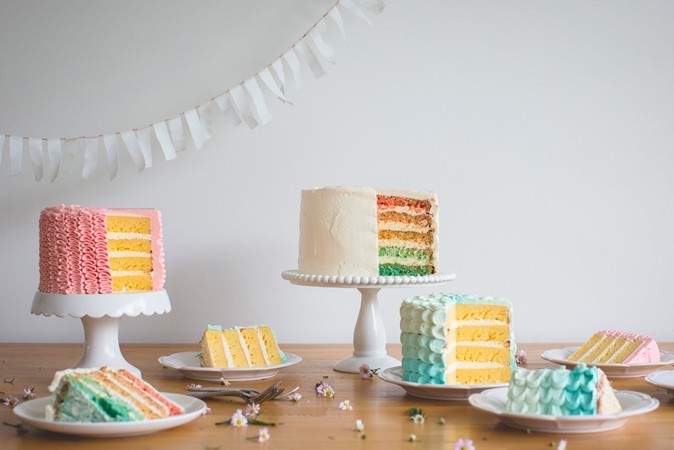 With everything that has been happening over the past few months, I’d completely forgotten that today is the 5th birthday of Made From Scratch. I sadly haven’t had time to bake anything special to celebration the occasion, so thought I’d share one of my favourite cakes that I made and styled a while ago along side two very close friends - the truly lovely Mel from All the Frills (aka, Bloom Social) and Coralee from Coralee Stone Photography. I have always loved the simplicity, yet impressive nature of a ombre petal cake, it really is such a lovely cake to make for any celebration.

To everyone who has so kindly followed Made From Scratch over the past five years, all I can say is thank you so much for supporting my work. I am so very proud to call this my job and absolutely adore creating and sharing beautiful work for you to admire. Thank you so much for all of your kind wishes, love and support over the past few weeks, I’ll never be able to say just how much it has meant to me. Thank you again so very much for everything, I hope you love this recipe as much as I do (it’s perfect with a glass of champagne!), here’s to another exciting 5 years of Made From Scratch. xo 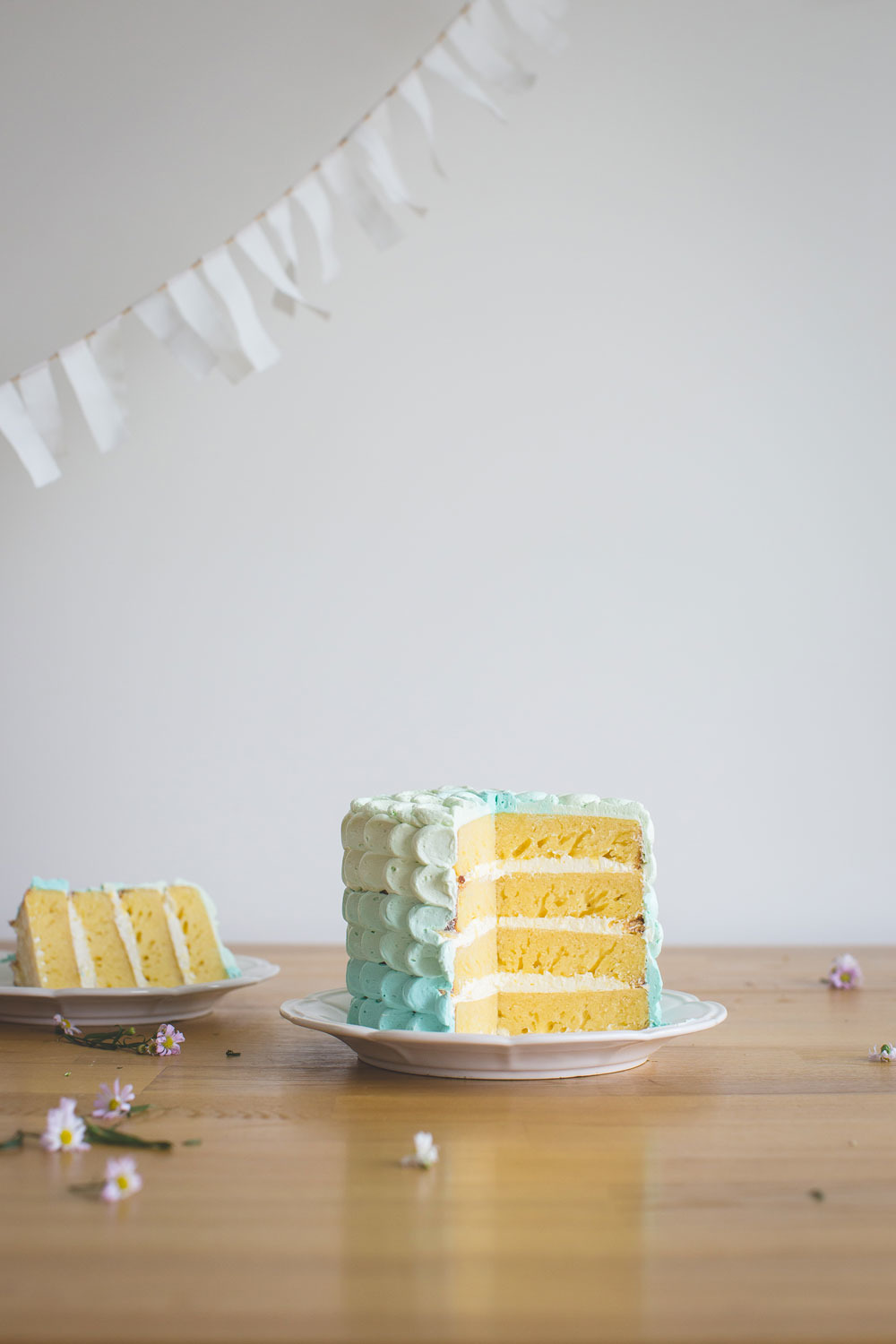 Preheat oven to 160°C. Butter and flour, one or four, 6” round cake tins. In a large bowl combine the flour, baking powder and sugar and whisk to combine then make a well. Measure the milk and add the vanilla to the milk, then pour into the flour mixture and mix to combine. Add the eggs one by one and continue to mix until combined. Gently melt the butter in a small saucepan or in the microwave, make sure it doesn’t separate (you don’t want the oil to rise) gradually pour into the cake mixture and mix until well combined – this is a runny, but pourable cake mixture.

Divide your cake mixture into your prepared tins and bake for 20-35min or until a skewer inserted comes out clean. Allow the cake cool in the tin for 10min before turning onto a wire rack to cool completely. If you are like me and only have one cake tin (not three of the same size) make sure you throughly clean the cake tin after each use and run it under cold water to cool it down between uses – you will also have to prepare the cake tin each time for each cake. Once all four cakes have been cooked and they are completely cool. Using a bread knife gently cut the top of the cake off so that it is level.

Using a paper towel with white vinegar whip the bowl and beater of an electric mixer, to remove any traces of grease - this will help the egg whites double in size. Add thee egg whites and sugar to a heat proof bowl and place over a pot of simmering water (not boiling). Whisk the sugar and egg whites constantly, until temperature reaches 140 degrees F, if you don’t have a candy thermometer, until the sugar has completely dissolved and the egg whites are hot to touch and very runny.

Divide the Swiss Meringue Buttercream between three bowls, very gradually add a little mint food colouring to each bowl until you have three hues of icing ranging from light to dark – or your desired colour.

* I used wilton mint you only need the smallest amount possible, so be careful. You can keep the buttercream in airtight container in refrigerator for up to one week, be sure to leave it out at room temperature when needed and rewhipping in mixer for 5-10 minutes until smooth again. It can also freeze for up to 6-8 weeks.

Using a wilton 12 tip or any size circle tip. Fill three icing bags half full with the each of the different coloured swiss meringue butter cream – make sure you push all the icing to the bottom of the bag and squeeze a little icing out to remove any air bubbles.
Starting with the darkest colour pipe two dots above one another, then with the next colour another two dots, then with the lightest another too until you reach the top of the cake and you have a vertical line of dots. Using either a pallet knife or spoon, gently drag the icing from the middle of the dot to either the right or left until it blends into the crumb icing. Then repeat the dots about 2cm over from the last dot, drag the icing from the middle and repeat around the whole cake until complete. To ice the top, use the same technique, except you can only do one dot at a time – go around the whole cake, then work your way into the middle until you have a beautiful petal cake.

cake pastel made from scratch 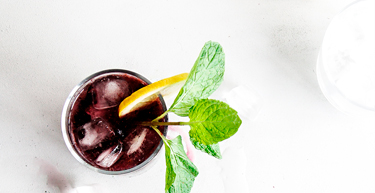 Simple, easy and will come together quickly for those unexpected guests. Here we have a fail safe cocktail or mocktail for those arrivals 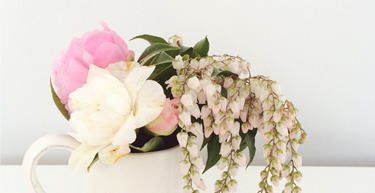 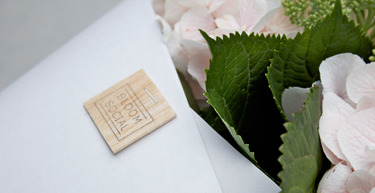 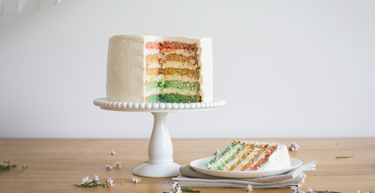 A perfect cake for any celebration, this delicious and wonderfully simple Rainbow Layer Cake is a perfect cake to surprise your guests with. 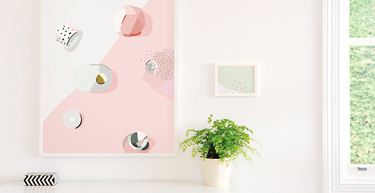 Simple, elegant and so beautiful. Welcome to the truly stunning work of artist, Kimmy Hogan.